Free to Be Authentically Me

June 1, 2015
Integrity and authenticity are themes that are ever present.   We often think of this in terms of our relationship with others. And yet, sometimes we are out of integrity with ourselves and are anything but authentic.

Have you or someone you know ever been in this position?  I for one can relate to this first hand.

Several months ago, in an attempt to “fit in” I embarked on a rebranding project.  The long 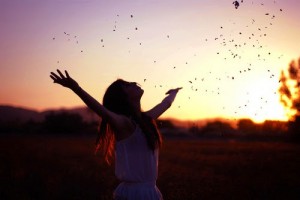 range goal was to expand my reach and serve more people.  At the time, I did not realize that was the first step to being out of integrity with me.  In essence I was saying my way of being and branding was not good enough to appeal to a broader market.

Initially, the project progressed flawlessly. The branding artwork was amazing.  It captured the essence of my services.  Then, things took a drastic downward turn.  The Universe knew I was on the wrong path.  It took a while for me to get the message. There were prolonged delays in getting the web pages finished.  This was followed by three intense months of trying to get the site up and running in time for an upcoming launch. Then, it hit me.  Nothing should be this hard!  At that point, I listened to my internal GPS and immediately stopped work the project.

You see, I’d come face to face with my personal blind spots (being out of sync with community and being irresponsible with money).  Yes, a lot of time and money had been spent on this project.  And yet, continuing on the current path was getting me nowhere.  Once I abandoned this project things drastically shifted; for the better. In less than 24 hours of making the decision to stop work on the project the following shifts occurred in my life:

All this happened when I stepped into being my authentic self.  I love what I do and the people I am blessed to serve. Above all it feels incredibly free to be authentically me. 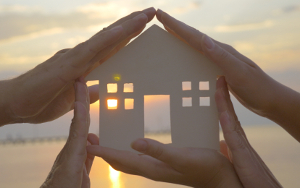 Join Cecelia for one of her ongoing Hand Circle Workshop Sessions, Click Here to learn more.